Rum is the largest of the Small Isles but is inhabited by only about thirty or so people living in the village of Kinloch. The island has Celtic and Norse history but was latterly the sporting estate of the Bulloughs and their extraordinary Kinloch Castle. Rum was purchased by the Nature Conservancy Council in 1957. 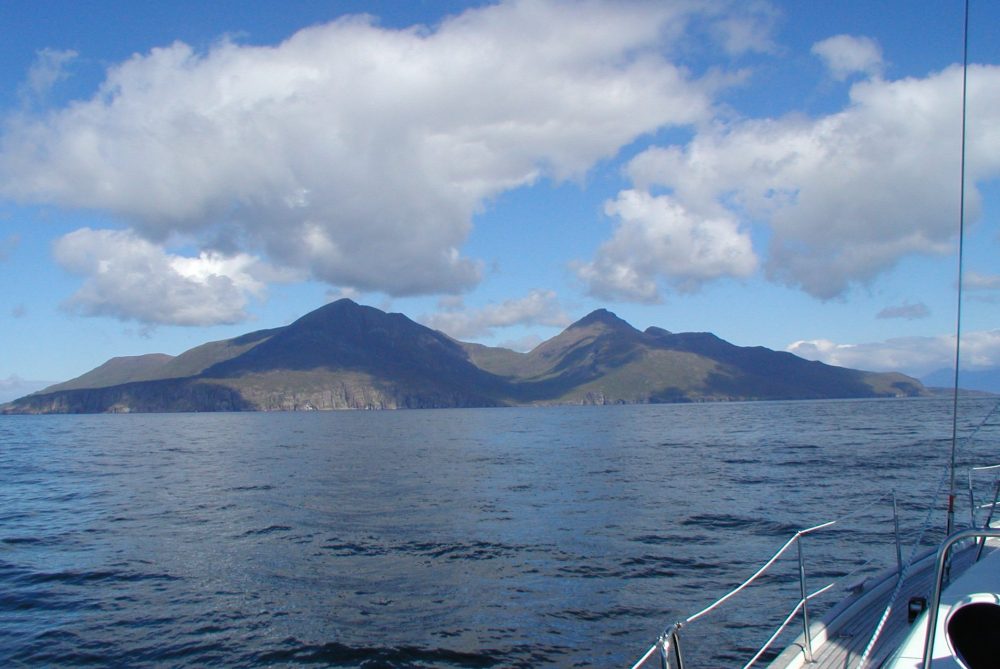 Rm, a Scottish Gaelic name often anglicised to Rum is one of the Small Isles of the Inner Hebrides. For much of the 20th century the name became Rhum, a spelling invented by the former owner, Sir George Bullough, because he did not relish the idea of having the title ” Laird of Rum “.

It is the largest of the Small Isles, and the fifteenth largest Scottish island, but is inhabited by only about thirty or so people, all of whom live in the village of Kinloch on the east coast.

Rum consists of two distinct geological structures. To the north, an ancient sandstone plateau was laid down near the equator by massive river flows. The massive Cullin peaks in the south are shattered remnants of a great volcano.

Stone age settlers lived on Rum for only part of the year but by 5000 years agon farmers had begun to clear trees and work the land. Christian hermits lived on the island I the 7th and 8th centuries. There after Rum fell under the control of the Norse and later in the middle ages the Lord of the Isles. From the 12th to 13th centuries on, the island was held by various clans including the MacLeans of Coll.

The crofting and fishing communities grew to a population of 400 until the Highland Clearances in the 1820s brought evictions, sheep, and misery. In 1845 the island fell into private hands and in 1885 passed to the Bulloch family, its most famous owners. Rum was purchased by the Nature Conservancy Council in 1957 for £23,000.

I have visited Rum five times. Three were on sailing passages south and north so Loch Scresort was a convenient late night stop over for some sleep and food before heading off the next day. Each time we never ventured off the boat. On one of the trips we had time to explore around the bay and Kinloch Castle. As yet, the deeper heart and high peaks of the island have evaded me – that is on the to do list.

As an anchorage Loch Scresort is fine but not one to rave about. It is shallow a good distance from the beach, has a good sandy bottom for assured anchor holding but is susceptible to strong winds whistling down off the high Rum mountains.

The Kinloch Castle experience is quite remarkable and is a throwback to another world. Step inside and you step back in time. It is as if the Bullochs had just left. The grand hallway is opulence defined. The orchestra music-box machine tucked away in the cupboard in the main reception room is quite fascinating.

To walk the corridors and bedrooms are an unforgettable experience and take you away to scenes of past guests swaggering around in their nouveaux riche Victorian pomposity. The exquisite fine silk wall coverings are stunning as is the heavy overly engineered Victorian plumbing supply to the bath and multi spouted shower. Statements of their time.

The challenge of maintaining the house is clear to see. Kinloch Castle is a temple to Victorian industrial opulence and a decaying property made of sandstone. A material more suited for the west end of Glasgow than the wilds of the Small Isles.  Is its future really the job for Nature Scot (SNH)? Kinloch challenge will rumble on for years I suspect.

I would recommend a trip on the CalMac ferry from Mallaig to Rum to stay or just for a day visit. It will impress you and leave you with questions as to the wisdom of Nature Scot spending our public sector cash.  along with a community growing in confidence sine the SNH shackles have been relaxed. In April 2019, a request for community transfer of Kinloch Castle was made by Kinloch Castle Friends Association.

In November 2019 the request was refused by SNH on the grounds that the funding required to support the proposal has not been identified; and based on a review of your business case by independent experts, we consider that there is a high level of risk that the business case will fail.

A glance at the Isle of Rum community website confirms a new energy and direction for the island. There are eight places listed to stay and a range of seven different activities including walks, castle tours, crafts, boat trips, fishing and kayaking. A far cry from only a few years ago when the island had a reputation of not welcoming visitors to what was on the face of it a giant natural laboratory. Rum is no different to other islands. The harsh reality of island life is very real and requires energy and enthusiasm beyond that of most people.

The Small Isles of Rum, Canna, Sanday, Eigg and Muck is an interesting mix of ownership and management arrangements. Rum; publicly owned, Muck is privately owned, Canna and Sanday owned by a national charity and Eigg owned by the community. Four different approaches and vastly different operational models. Who knows which one is correct. Then the question stands; correct for who? The owner, the tenant, the resident or our nation? 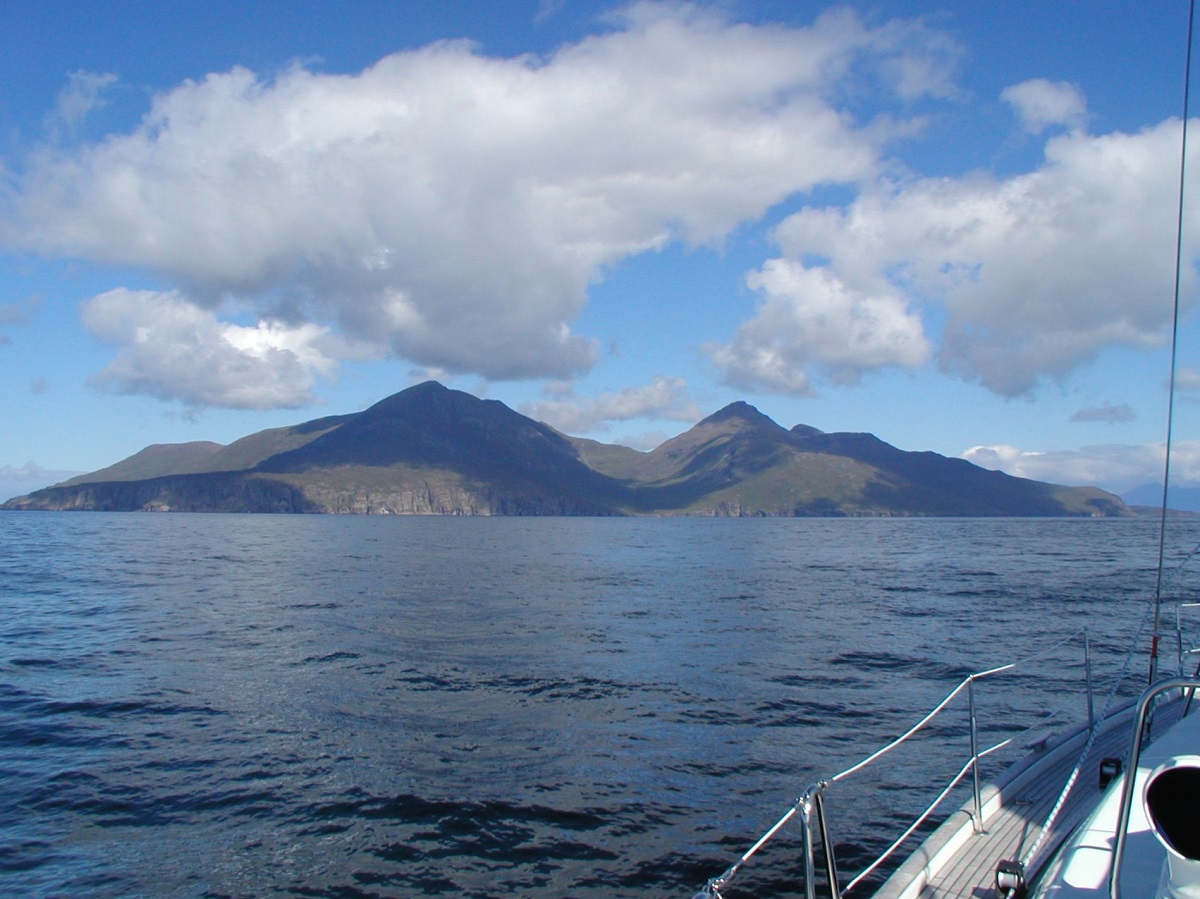 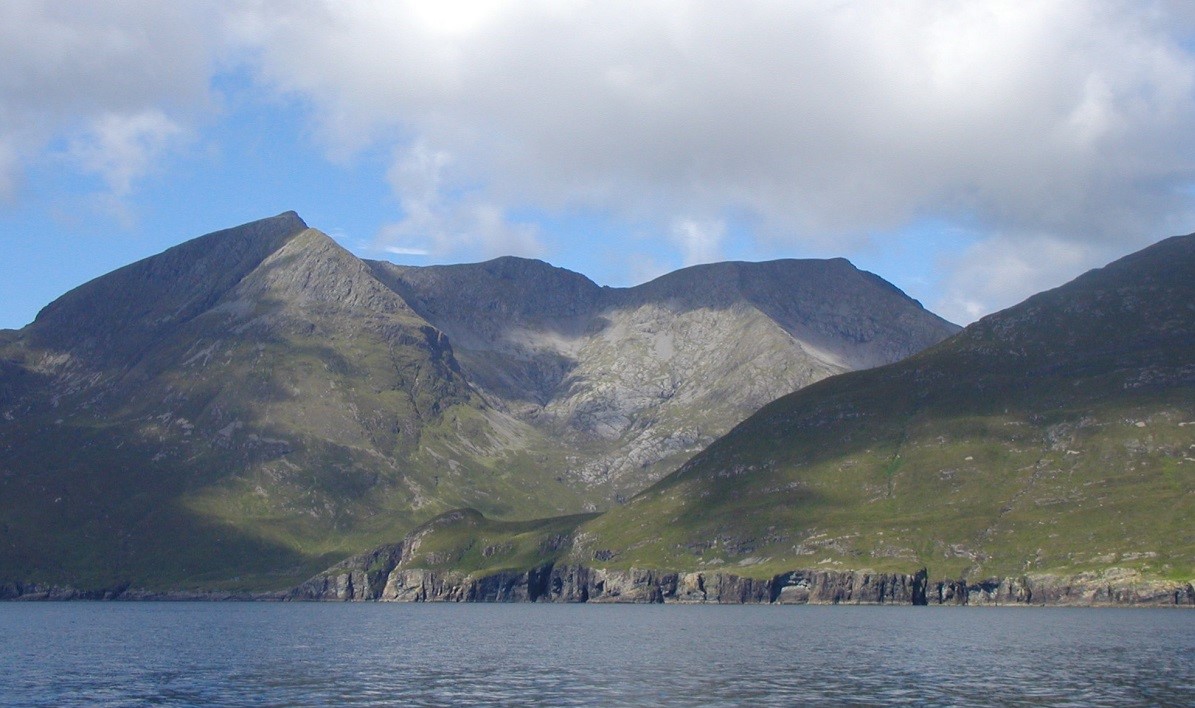 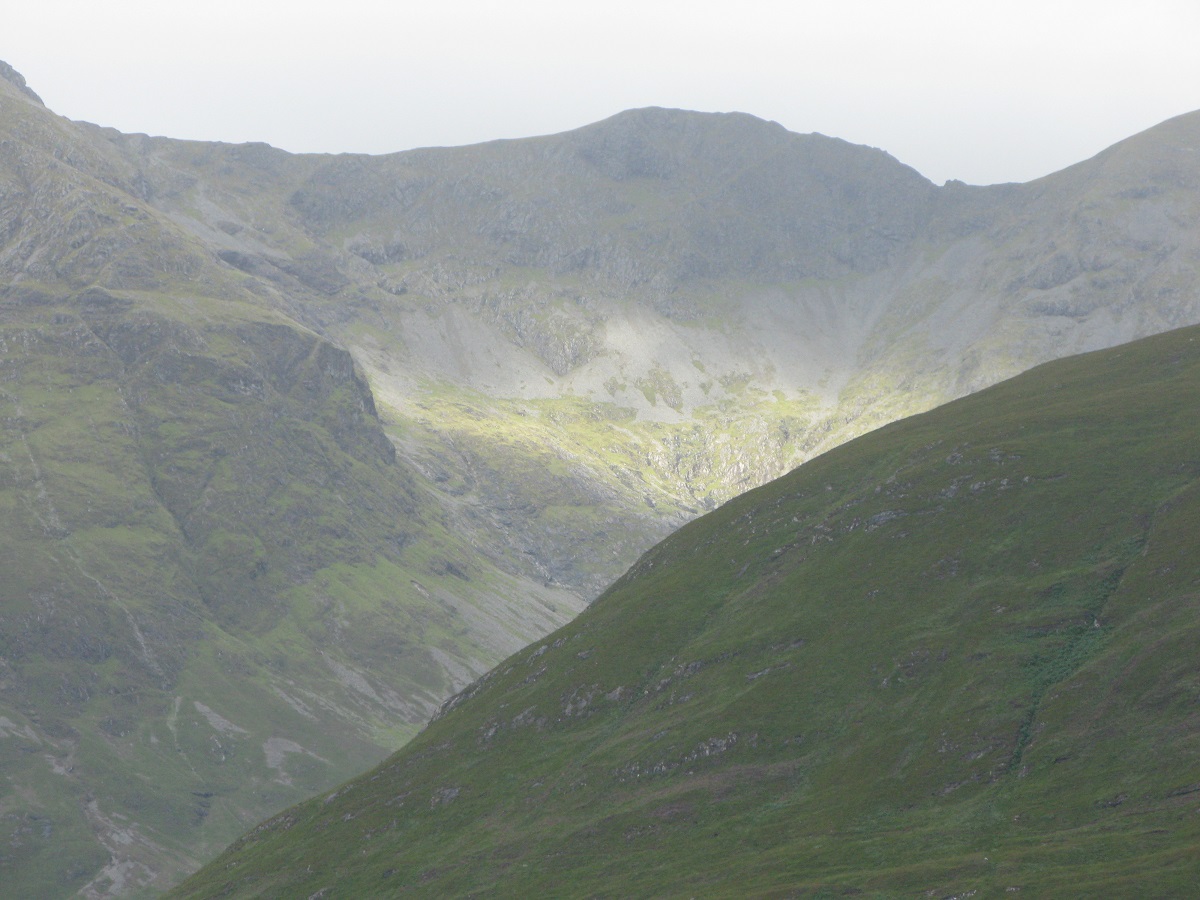 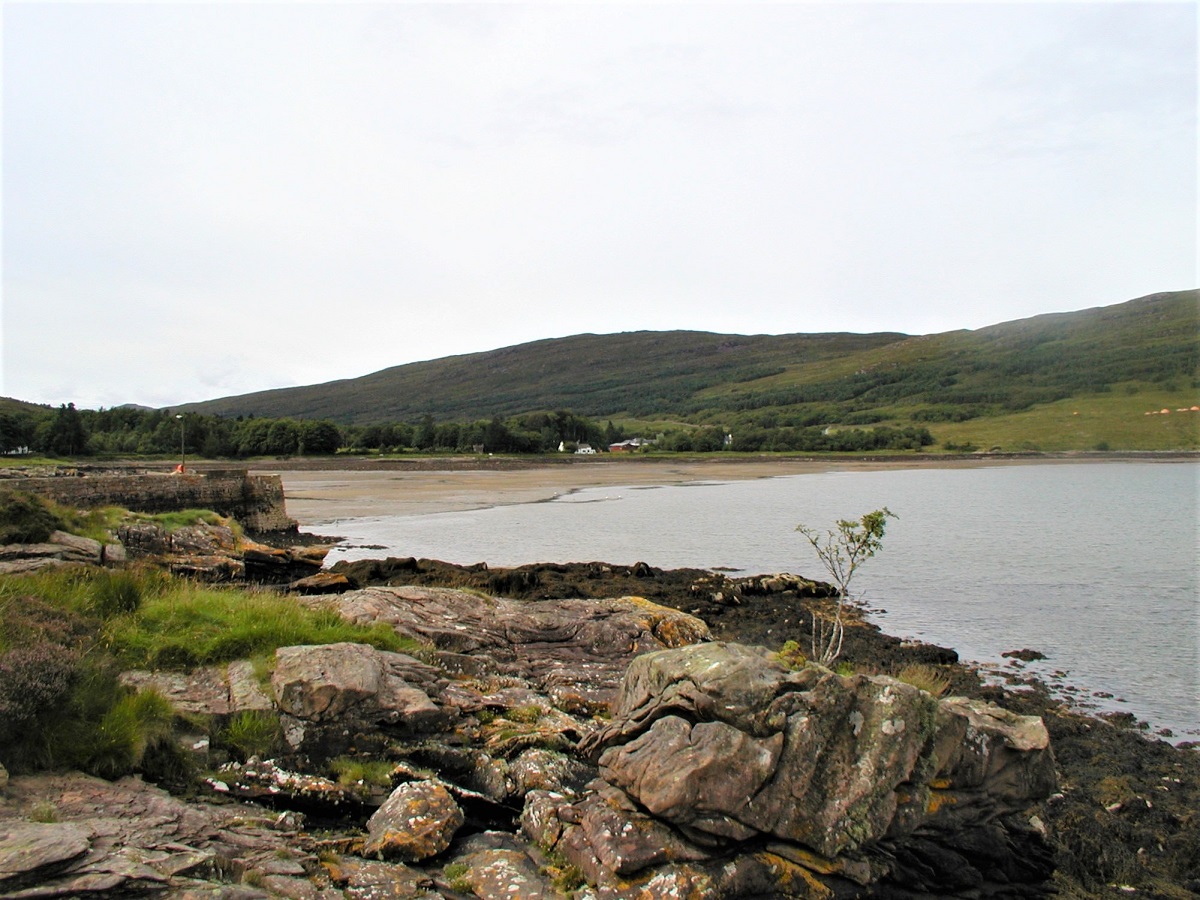 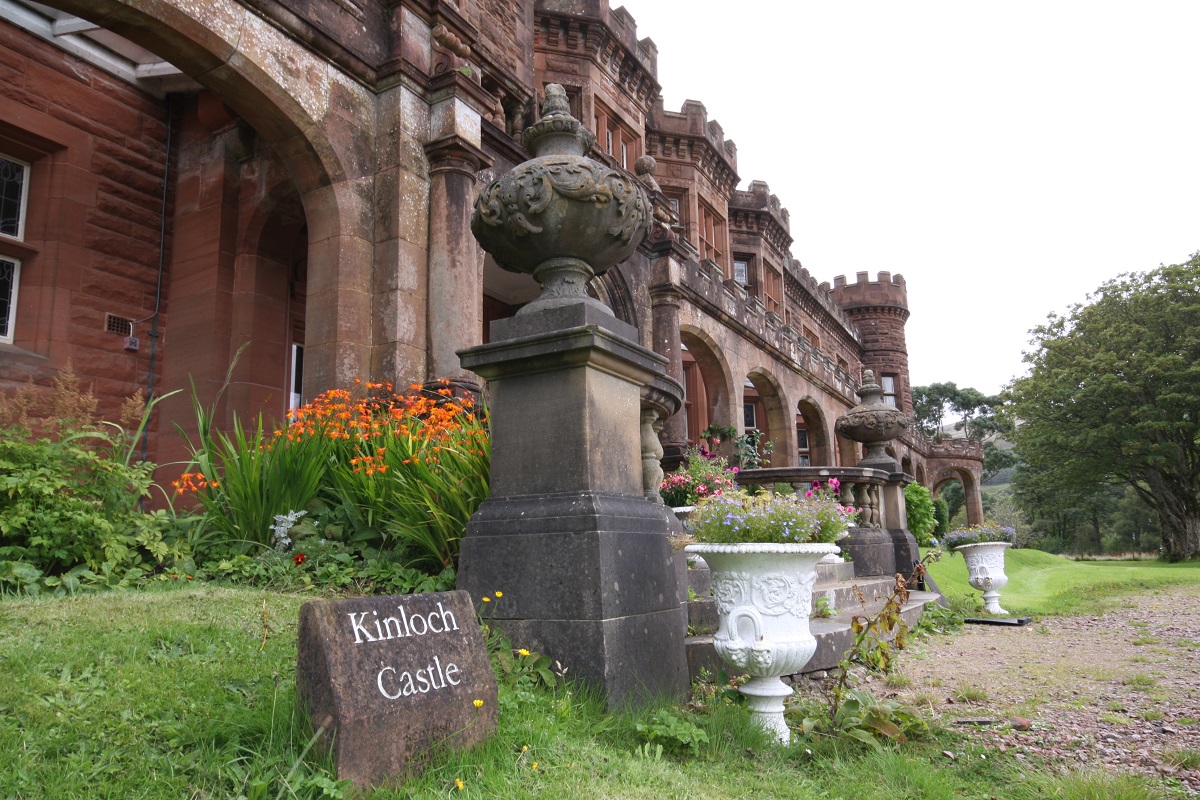 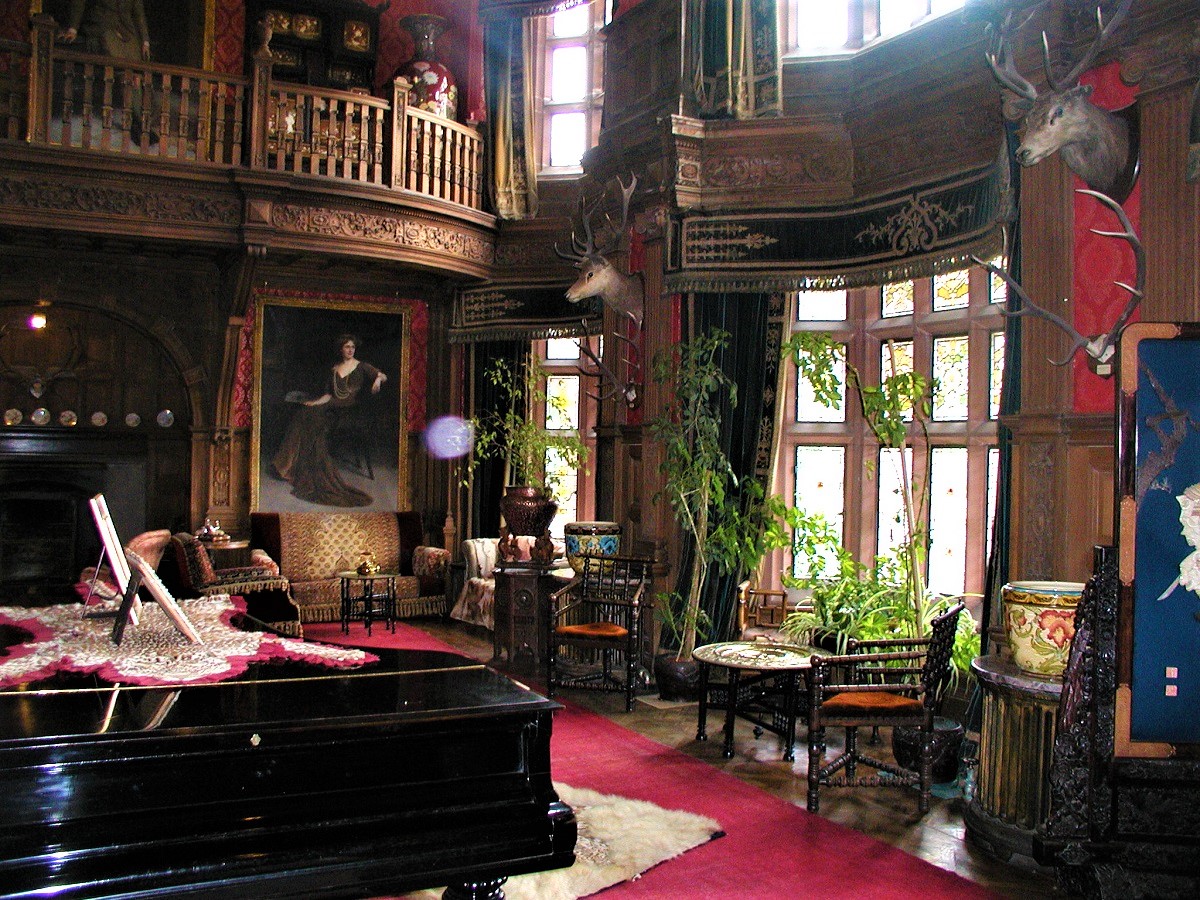 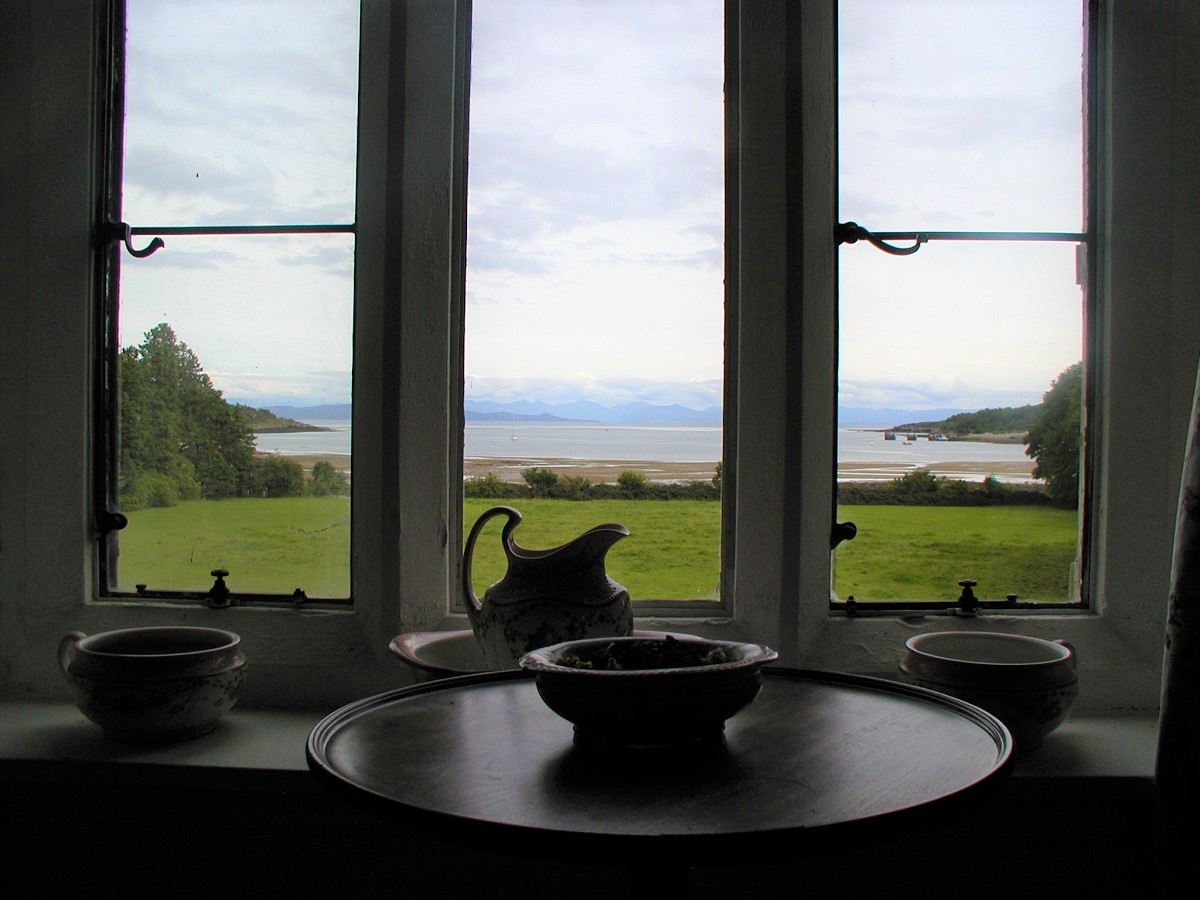 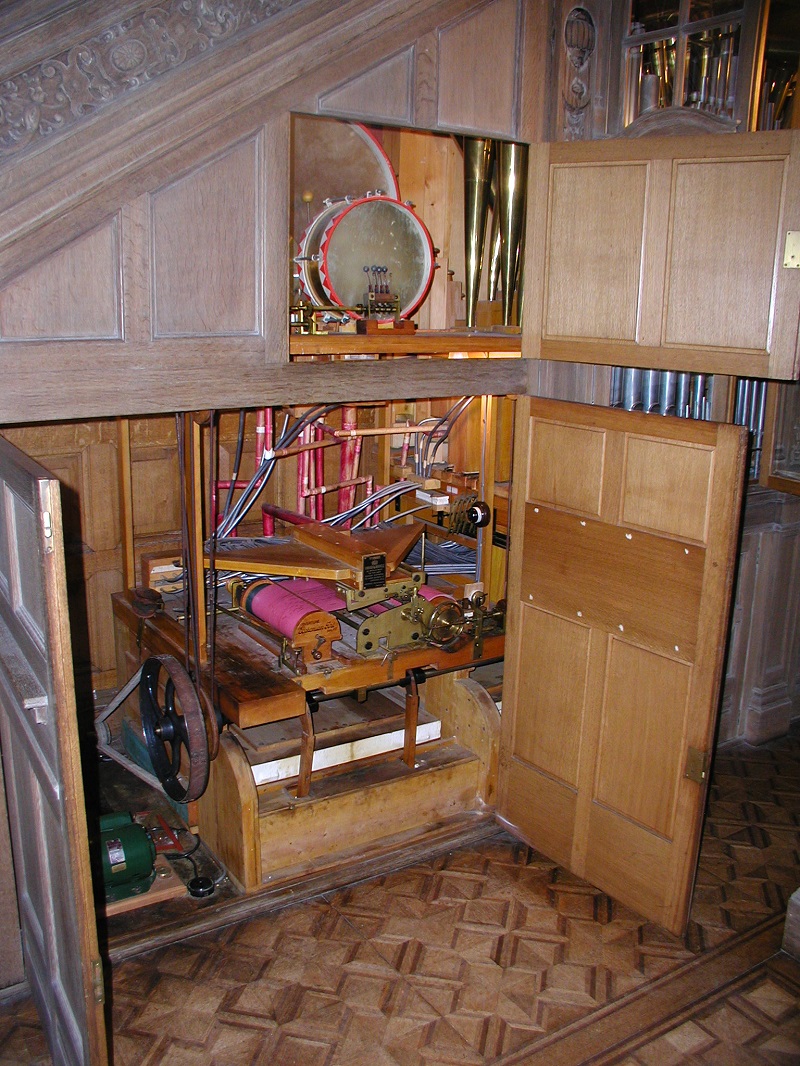 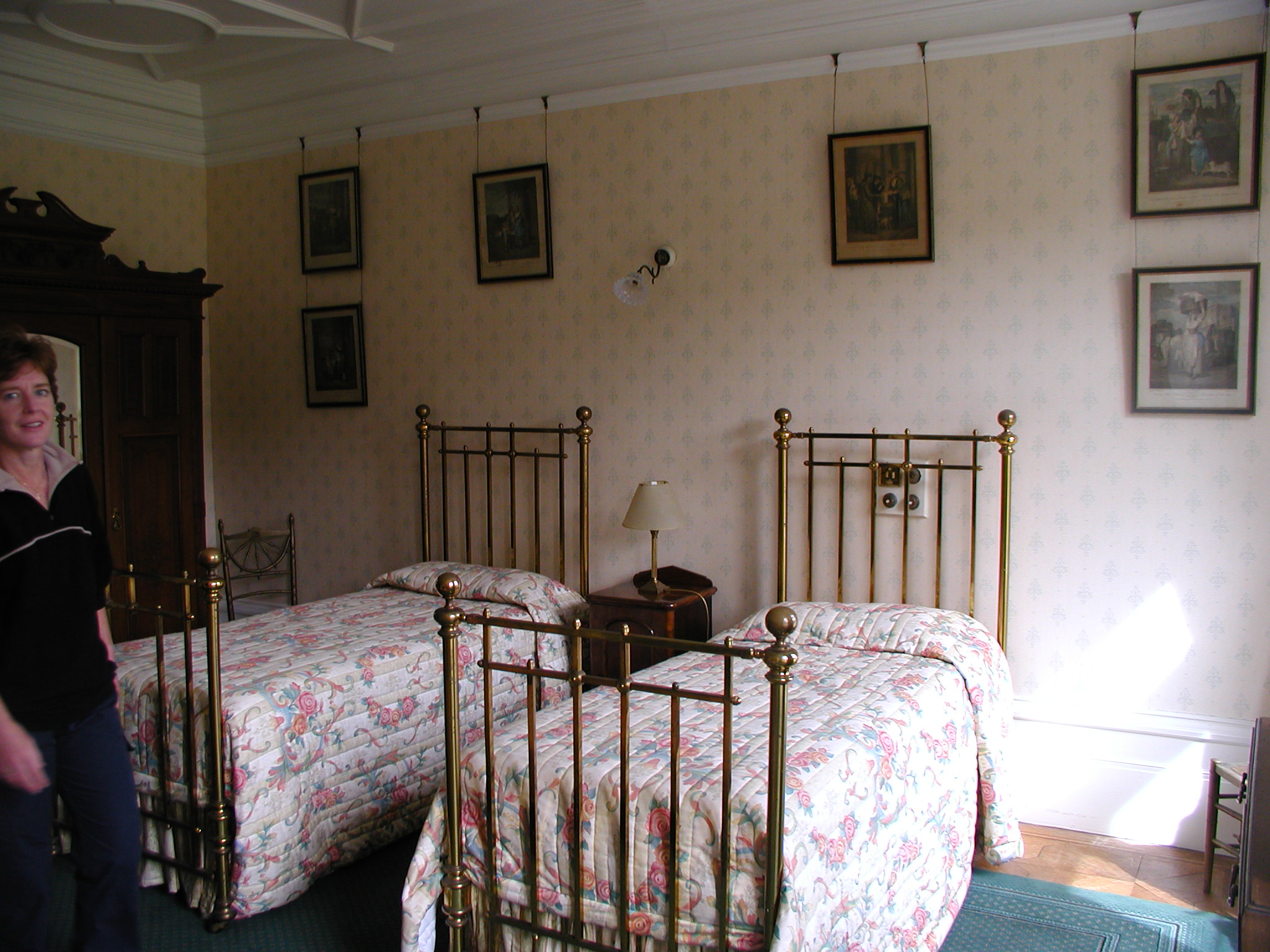 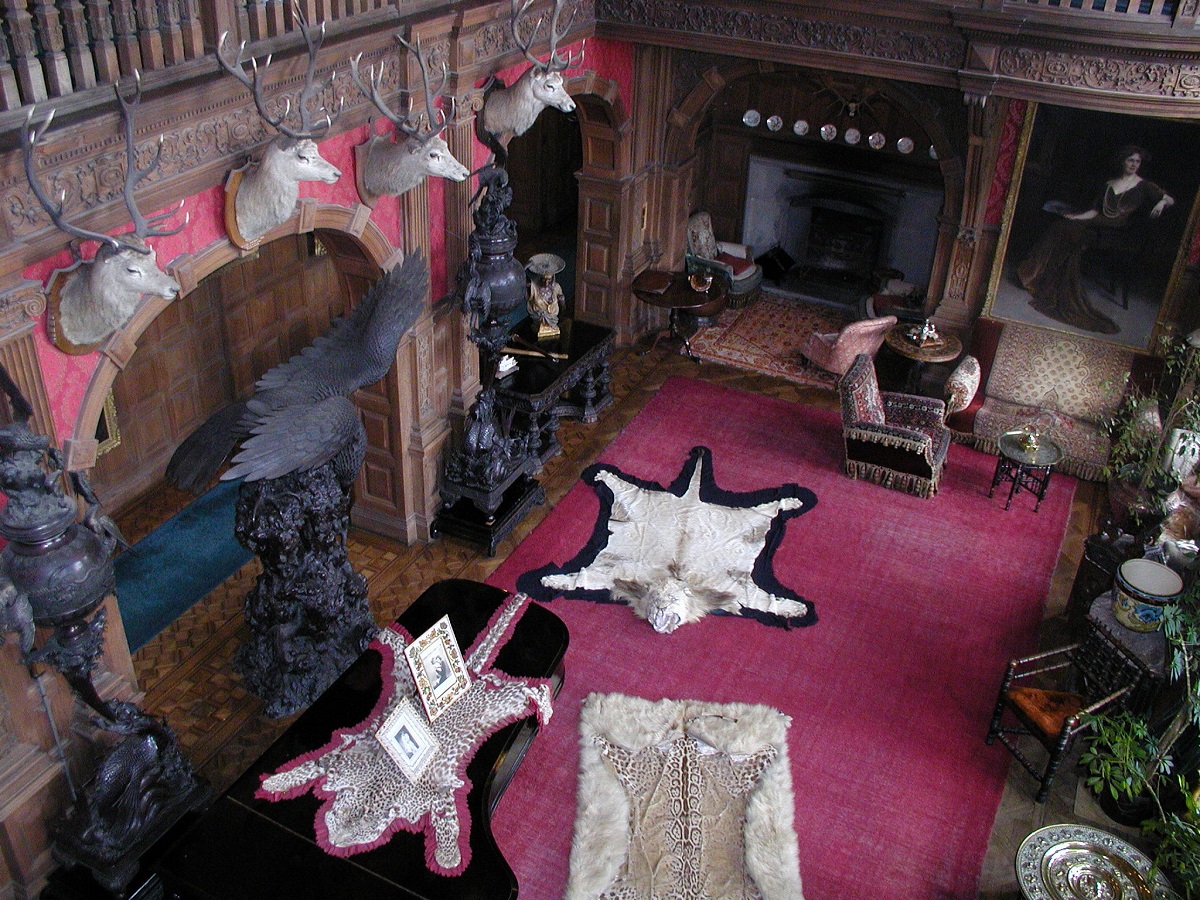 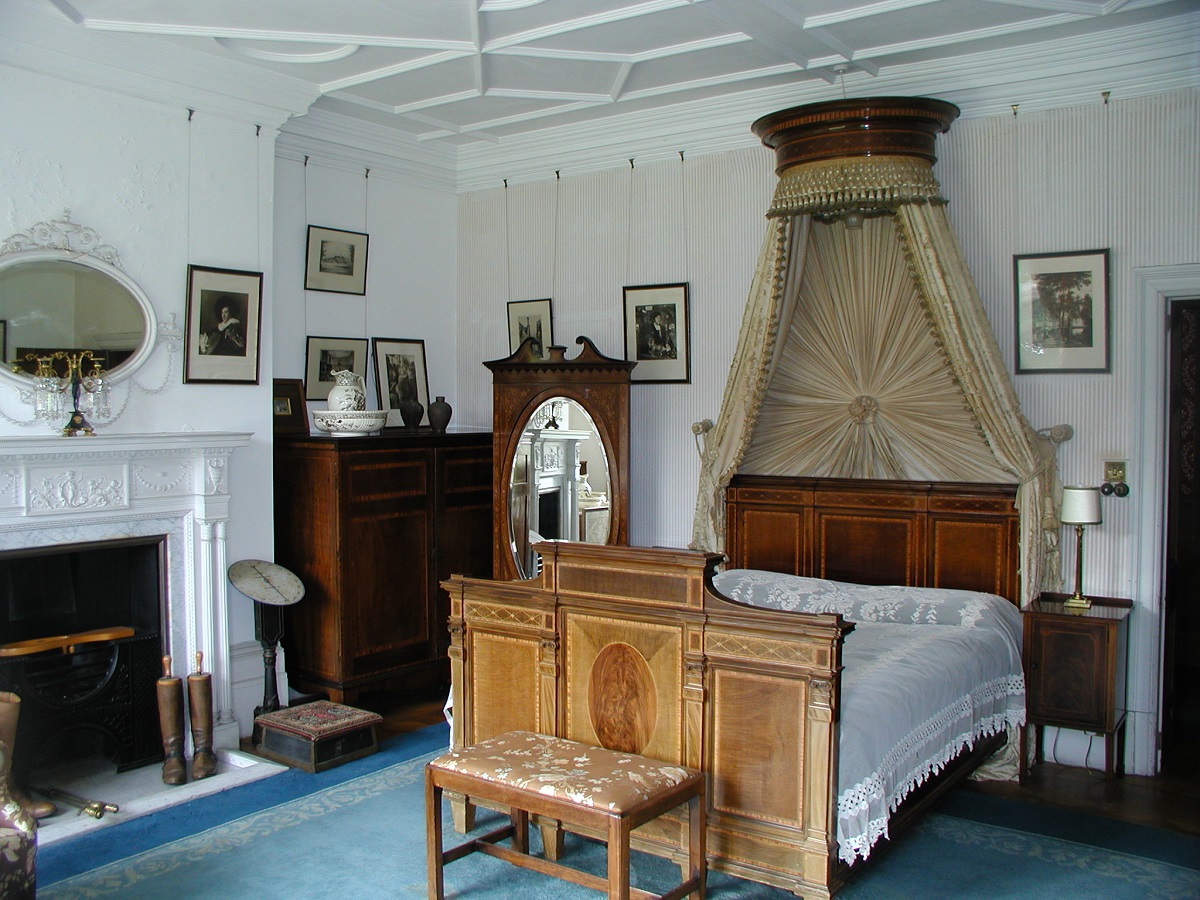 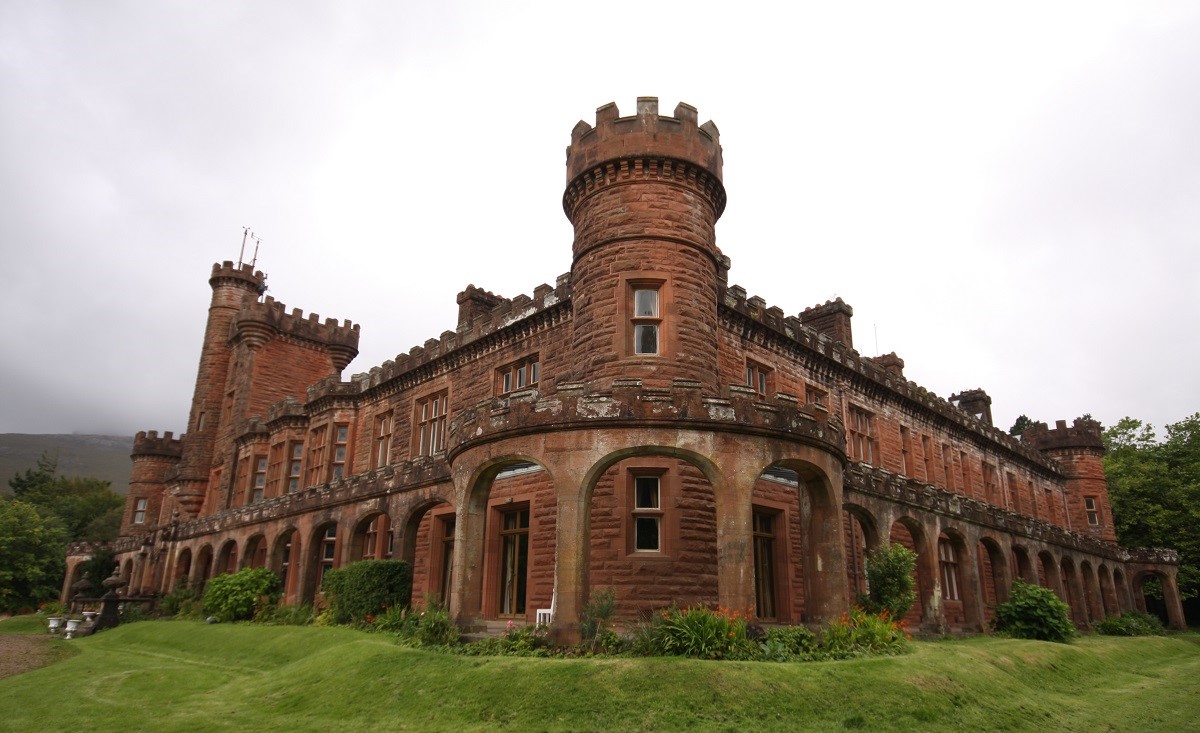 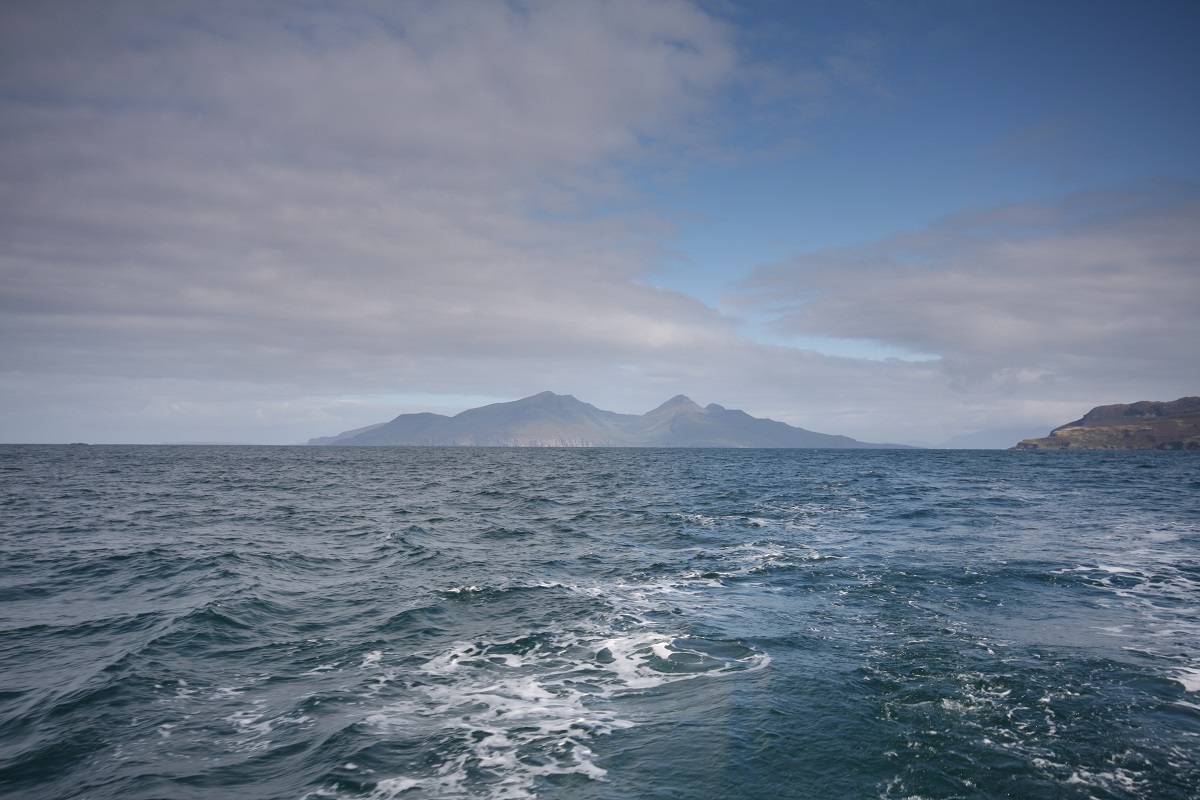